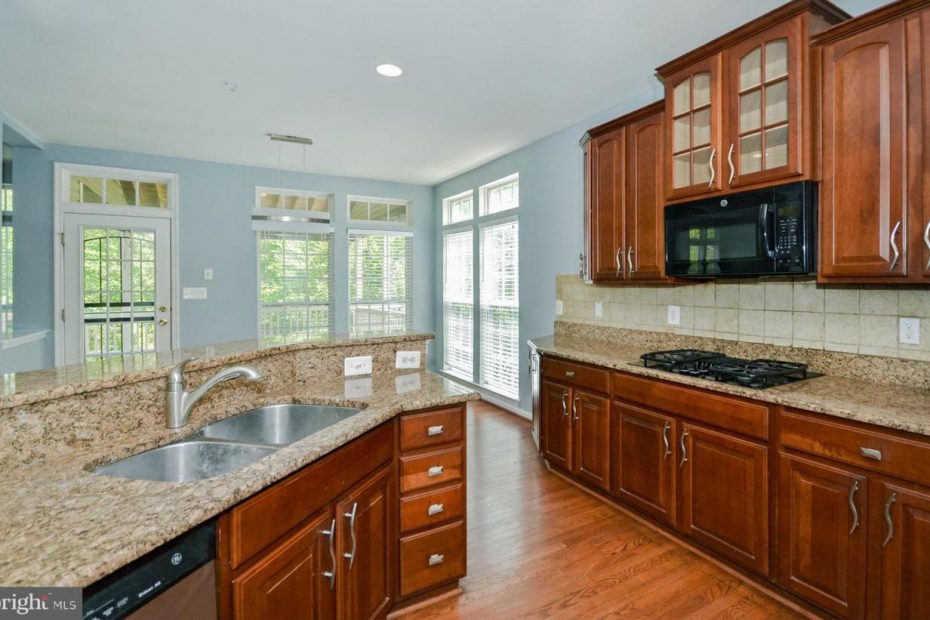 One in three U.S. households say they plan to move in the next five years, according to a survey conducted by the Demand Institute of 10,000 households’ current living situations. And it’s the location of the home that will be driving most of those moving decisions — more so than the physical home itself.

Seventy-five percent of the households surveyed cited one or more location-related reasons for why they were moving. The top reasons were the desire for a safer neighborhood (30%); being closer to family (27%); a change of climate (26%); being closer to work (25%), and moving for a new job (23%). More than half — 59 percent — of households say they don’t plan to go too far, with most indicating a move within 30 miles of their current home. For those seeking a location for climate reasons, the Western and Southern U.S. continue to be the top destinations.

The following were the top location characteristics identified as “very important” by those surveyed:

Amenities/services in walking distance (39%)
Good school district (34%)
Close to work (32%)
Diverse neighborhood (26%)
Near public transit (25%)
Many movers say they’re eyeing more walkable communities. Indeed, walkable communities have been reporting stronger home-price growth compared to less walkable communities, according to the Demand Institute’s report. Those who reside in walkable communities also are more likely to report that their quality of life has improved in the past few years due to their change in residence.
As such, Americans are desiring more amenities near them. Of those surveyed, the following places were identified as what home buyers would most like to have near their future home: